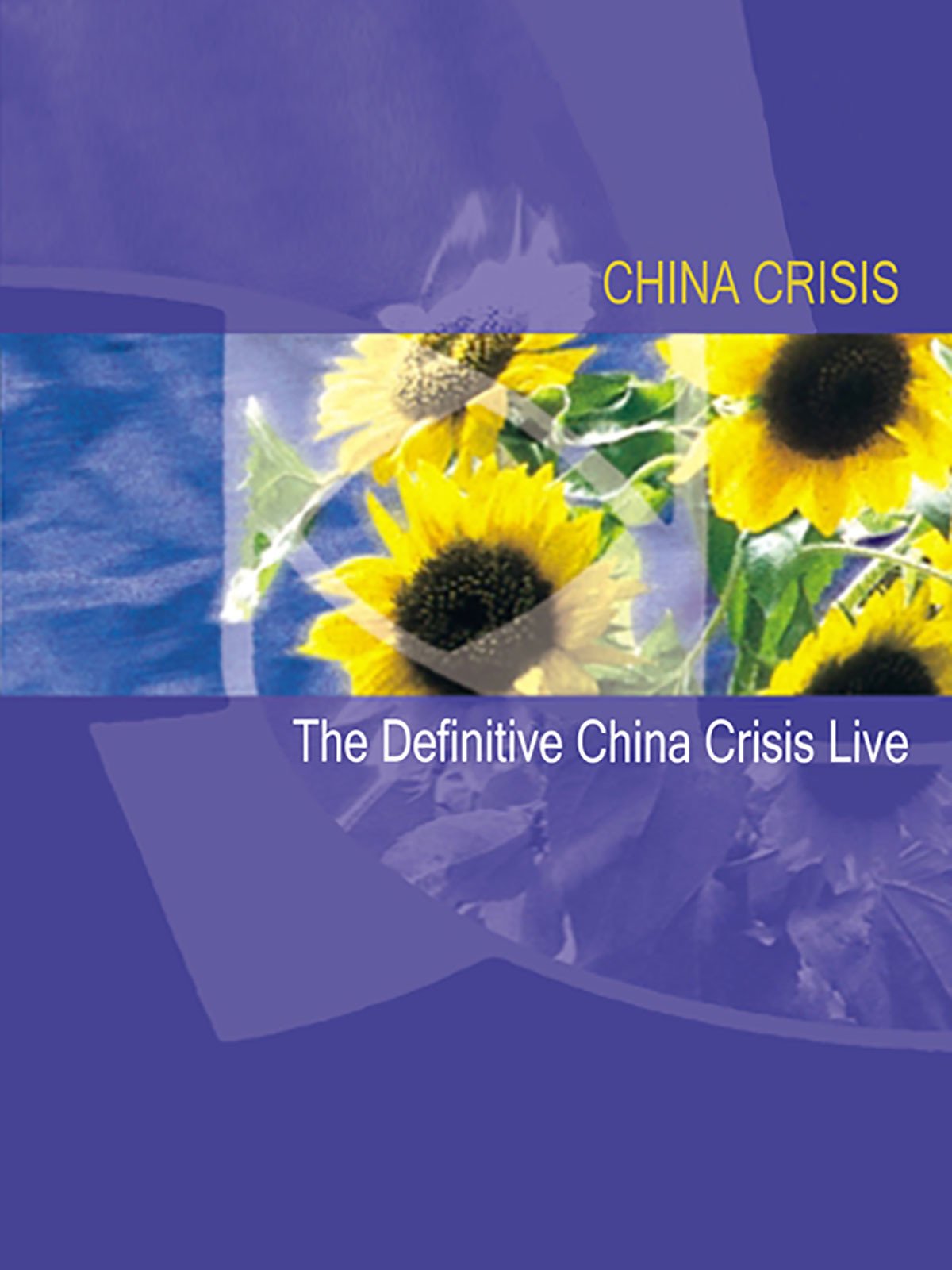 China Crisis, formed in 1979 in Kirkdy, Merseyside, UK, are a British rock / pop group. Founding members include vocalist / keyboardist Gary Daly and guitarist Eddie Lundon. The band's first single, 'African and White' made the British charts. 'Live in Liverpool' was recorded on a stage, decorated with comfort and familiarity as the band members were surrounded by their own possessions.