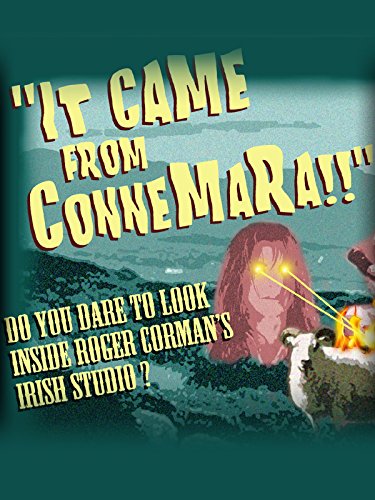 In the mid 1990's, Roger Corman, the legendary Hollywood B movie producer, opened a production studio in the west of Ireland. This is the man who launched the directorial careers of Coppola, Scorsese and Jonathan Demme, as well as introducing the world to Jack Nicholson, Dennis Hopper and Robert De Niro. Over 5 years Corman's Irish company produced 20 feature films, with a largely Irish crew.