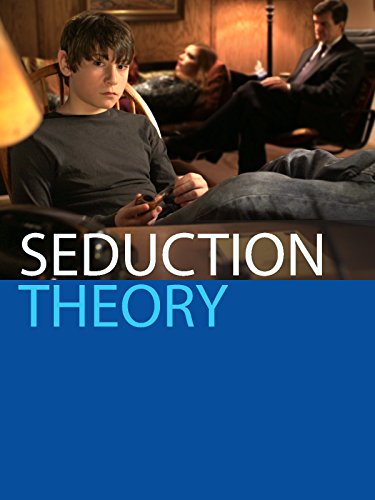 A darkly comic coming-of-age story of a boy, his psychiatrist father, and the girl he can't get out of his mind. Set in the 1960s, the film is sharp, funny, and moving, with elements of Philip Roth, Woody Allen, and Salvador Dali. Directed by Oscar-nominee Steven Ascher, whose childhood bed was his father's former psychiatric couch. Starring Tony-nominee Michael Cumpsty and Christian Goodwin.