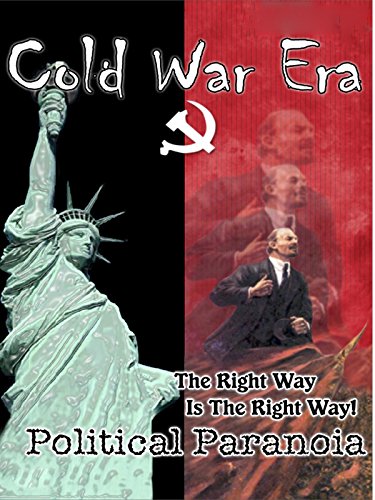 During The Cold War propaganda was king. The American people needed to be convinced that their World War II ally, the Soviet Union, was now the greatest menace on earth! In order to keep people on their toes and convince them not to become communist sympathizers the government created a series of films about the benefits of capitalism and the dangers of the Red Menace.