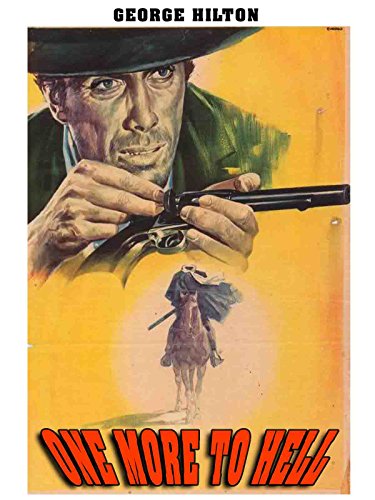 Johnny King, a rebellious drifter, sets out to avenge the death of his mentor and friend, Steve, after he has been murdered for his land by the Ward Brothers. After causing some trouble for the Wards, Johnny faces a new opponent, his outlaw friend, Meredith.