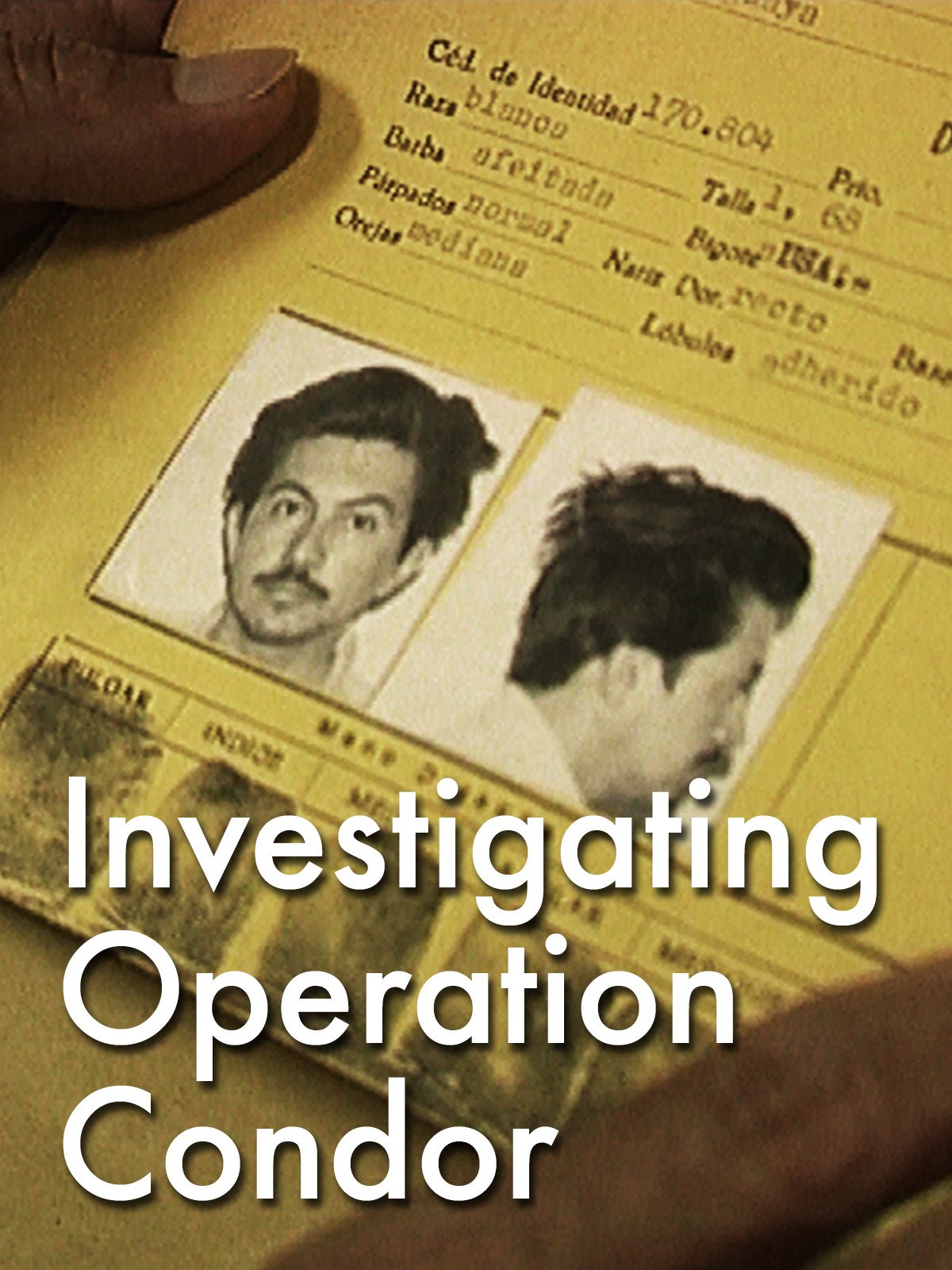 In the name of the struggle against terrorism, a special operation - code named CONDOR - was conducted in the seventies and eighties in South America. Its target were left wing political dissidents, the organised labour and intellectuals. Condor soon became a network of Military Dictatorships, supported by the US State Department, the CIA and Interpol.