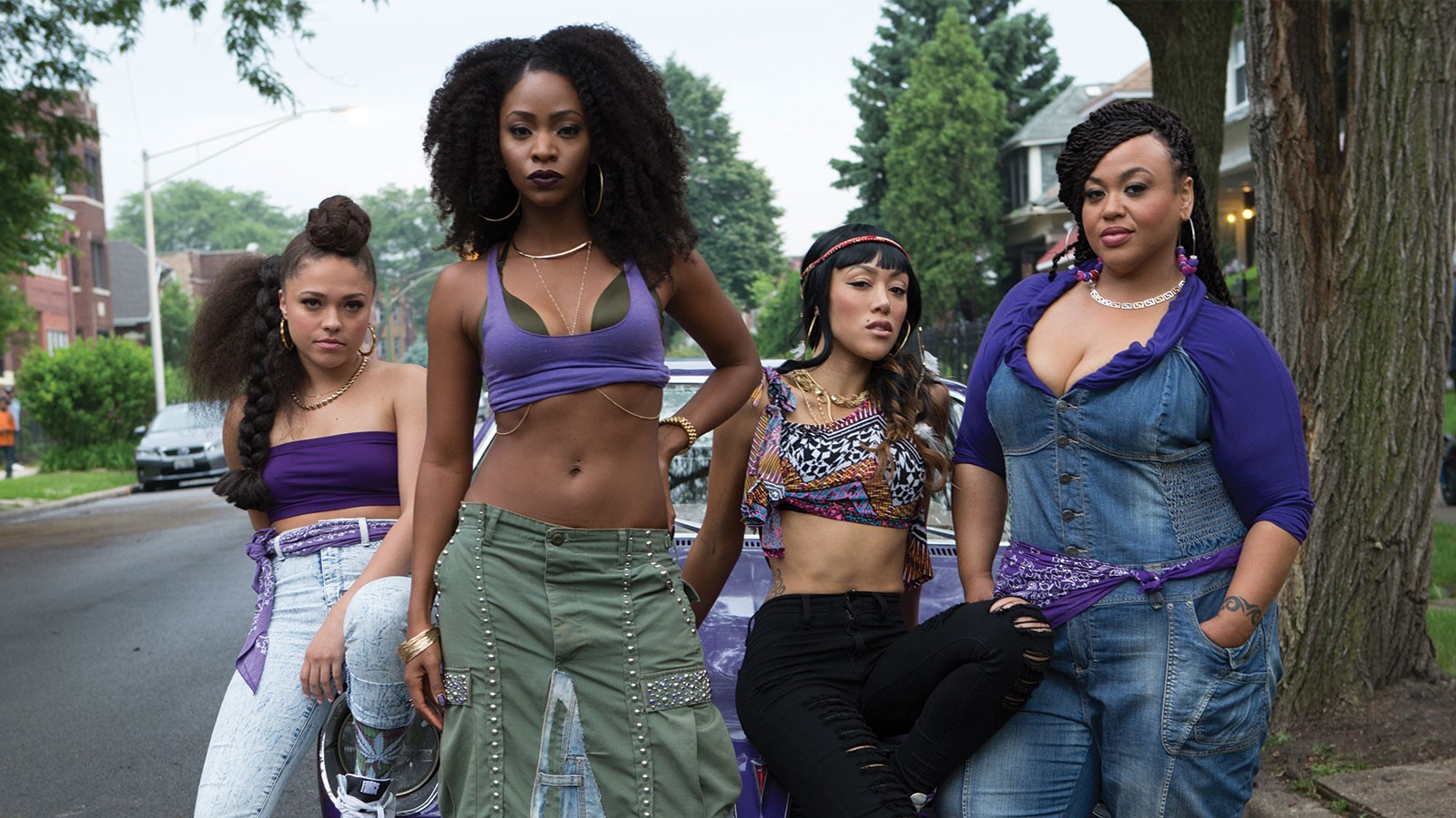 Spike Lee's Chi-Raq is a modern day adaptation of the ancient Greek play âLysistrataâ by Aristophanes. After the murder of a child by a stray bullet, a group of women led by Lysistrata organize against the on-going violence in Chicagoâs Southside creating a movement that challenges the nature of race, sex and violence in America and around the world. Chi-Raq is an Amazon Original Movie.


Want to keep forever? Why not rent or buy 'Chi-Raq' from one of the online services below?
Powered by JustWatch