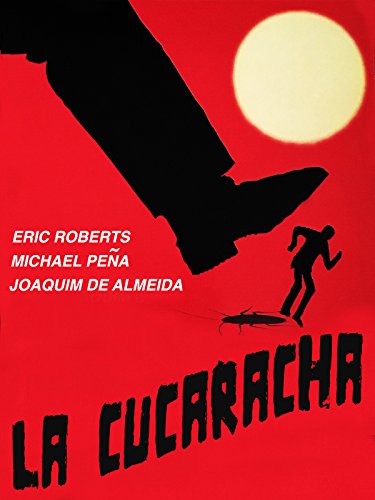 A desperate writer fights for survival when the Mexican mob involves him in murder. Winner of the Best Feature Award at the Austin Film Festival and praised by Roger Ebert and Aint It Cool News, this black-comic thriller was described by one critic, "like a film noir by Sergio Leone!"