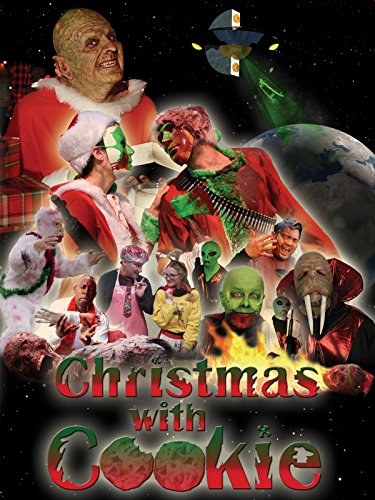 In the year 3978 global warming has made a desert of the North Pole. Santa & Mrs. Claus battle angry skeletons who didn't get what they wanted for Christmas. Evil aliens try to take over the world and a giant abominable snow man wants Santa for his next meal! This sci-fi Christmas comedy is narrated by an over the top, funny and rude elf named Cookie!