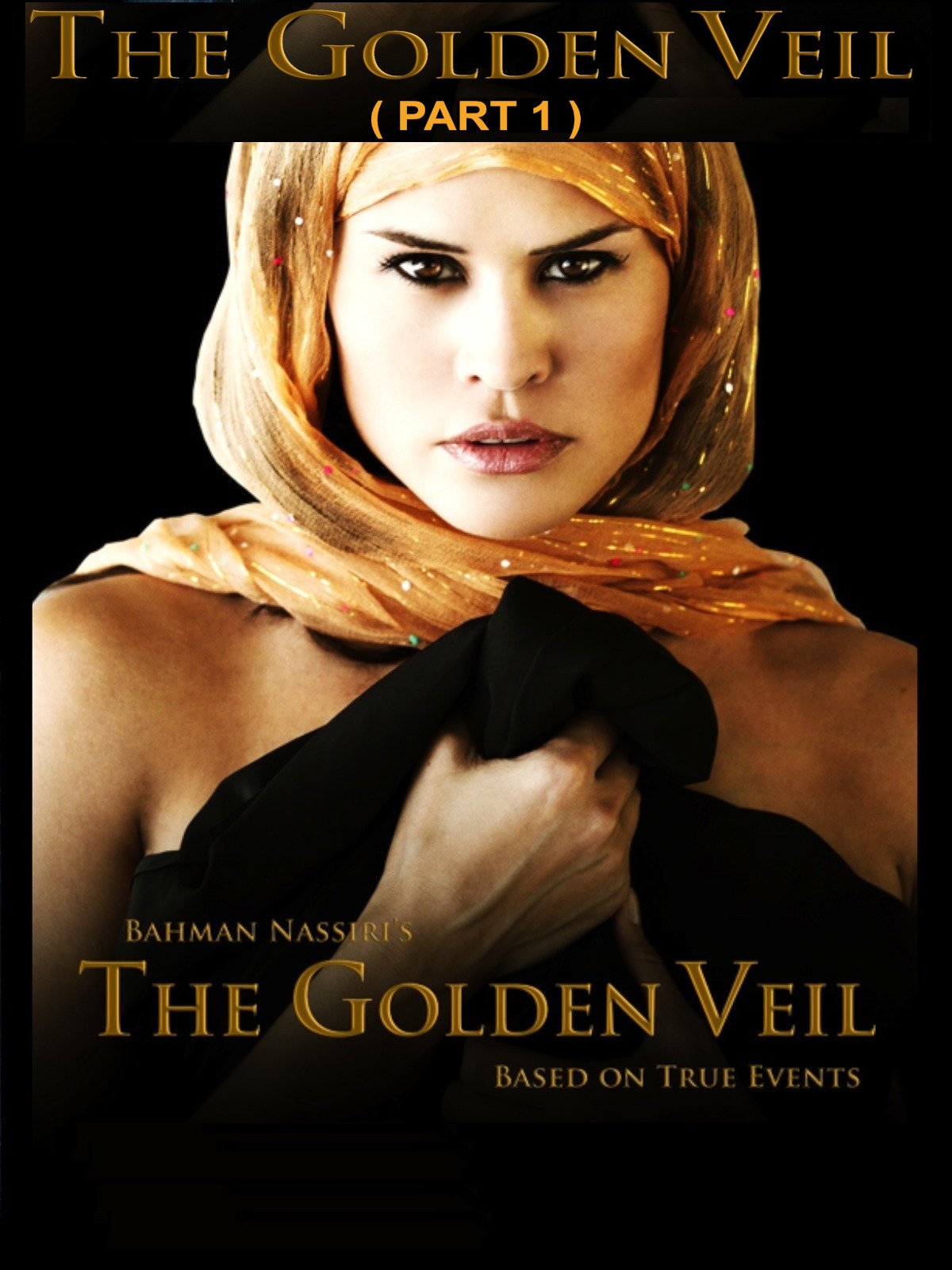 Set against a backdrop of greed, corruption and political intrigue, lies a story of love, power and betrayal . It is a story about money, oil , and a clandestine romance of an American journalist (CIA Agent) in love with a beautiful Iranian woman (SAVAK Agent) during the Iran hostage crisis of 1979. Based on a true story. (Category : Foreign Films Movies - Romance) - Part 2 is also on Prime.