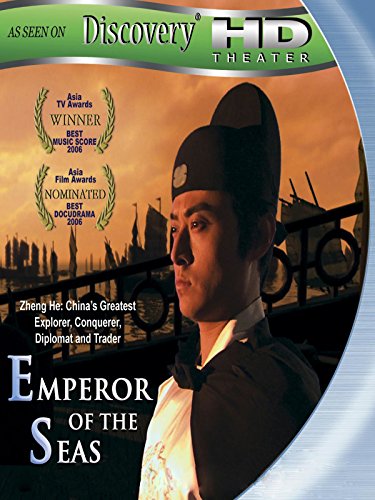 Between 1405 and 1433, the Ming government sponsored a series of seven naval expeditions led by Zheng He and the greatest armada the world had ever seen. the government of China's Ming Dynasty (under the aegis of Emperor Yongle) sought to dramatically heighten the country's presence as a global power. The outfit traveled to such exotic locales as Africa, Southeast Asia and the Persian Gulf.