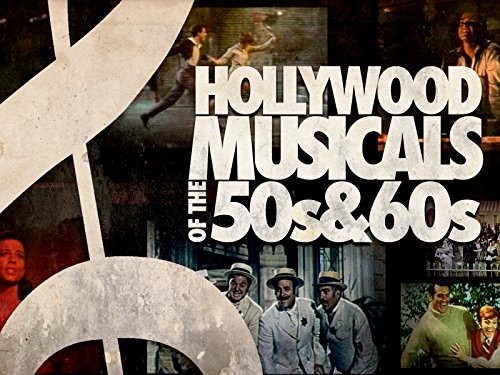 Relive the excitement of Opening Night as the curtain is raised on the Hollywood Musicals of the 1950's, 1960's. All the music, the dancing, the exotic locales, the comedy, and the drama are included in a salute to the greatest musicals ever to grace the motion picture screen.