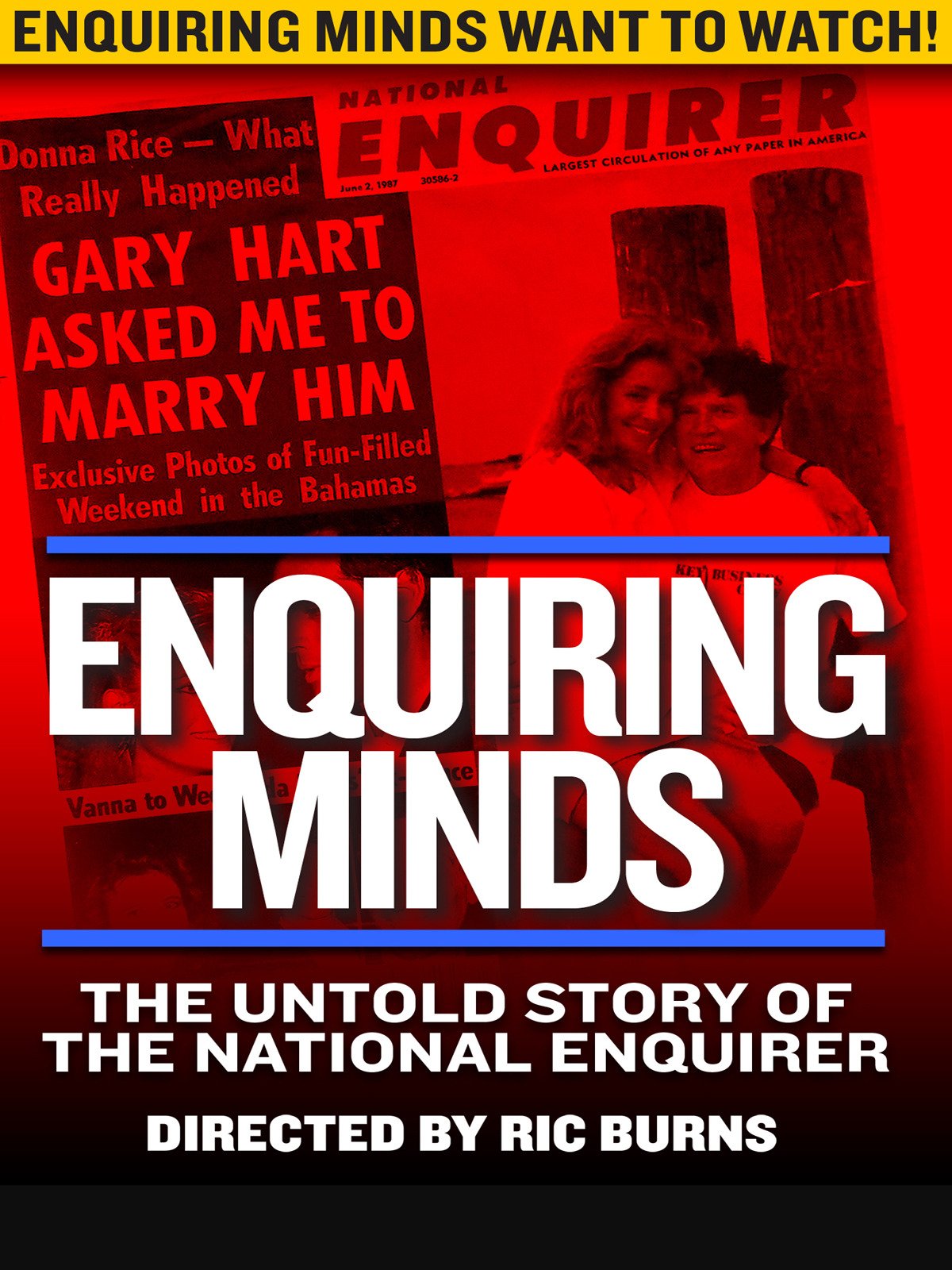 Emmy award winning filmmaker Ric Burns takes us behind the scenes with never-before-seen footage and interviews to expose the history of the National Enquirer and its legendary founder and editor, Gene Pope. Filled with celebrity stories, evidence to prove long suspected insinuations and humor this film is a guilty-pleasure-like The Enquirer itself- that you won't want to miss.