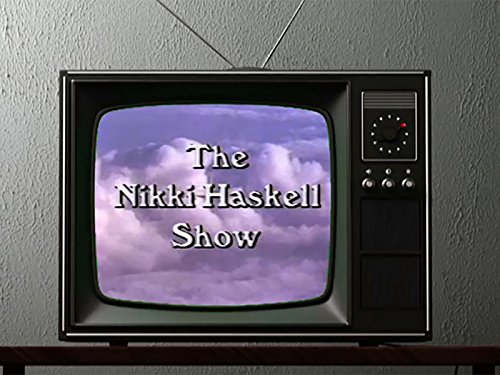 "The Nikki Haskell Show" was a sign of the times. It represented all of the people, places and things that made the 80's one of the most exciting times. Packed with celebrities like Donald Trump, Joan Collins, Robert DeNiro, Yoko Ono and Andy Warhol.