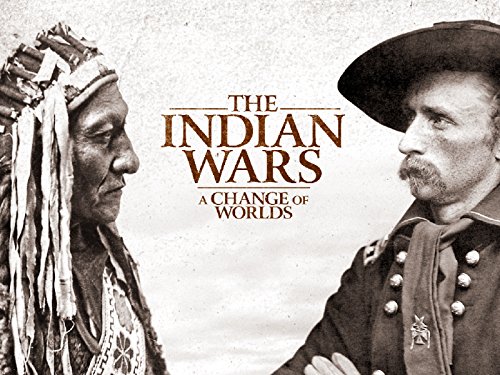 Before the wave of explorers and settlers arrived from Europe, millions of Native Americans lived on the lands that would become settled by Europeans. As disease ravaged the indigenous population and resources became scarce, a series of violent conflicts arose between tribes, settlers, and the government that scarred the continent.