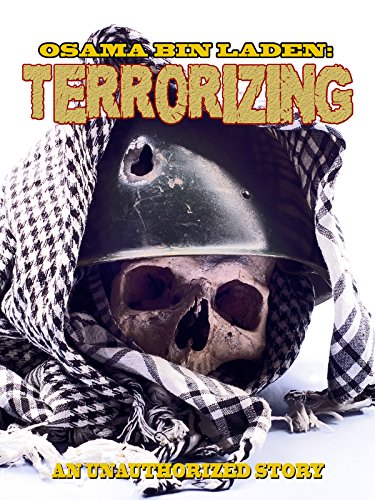 "The September 11 attack shocked Americans. America had been the target of terrorist attacks overseas in the past, but they were seen as isolated cases. This perception would change after 9/11, when it became clear that America itself was now a target. But it would not give up without a fight.