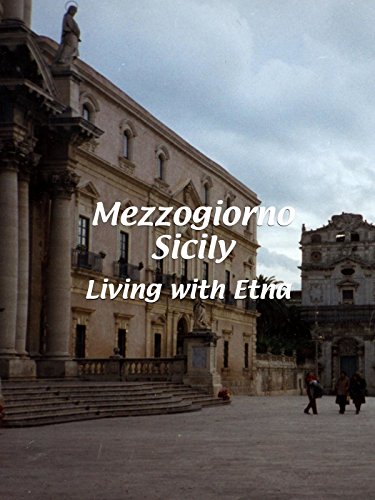 Mezzogiorno - Sicily :Living with Etna' Opens up in Catania, second largest city in Sicily built in the baroque style of the 17th century. Next we stroll on Mt. Etna, the everlasting menace for the cities on the eastern coast of Sicily. We visit Siracusa, the birthplace of Archimedes with its remarkable center piazza, the most beautiful square in the entire Sicily and its mTlange style cathedral.