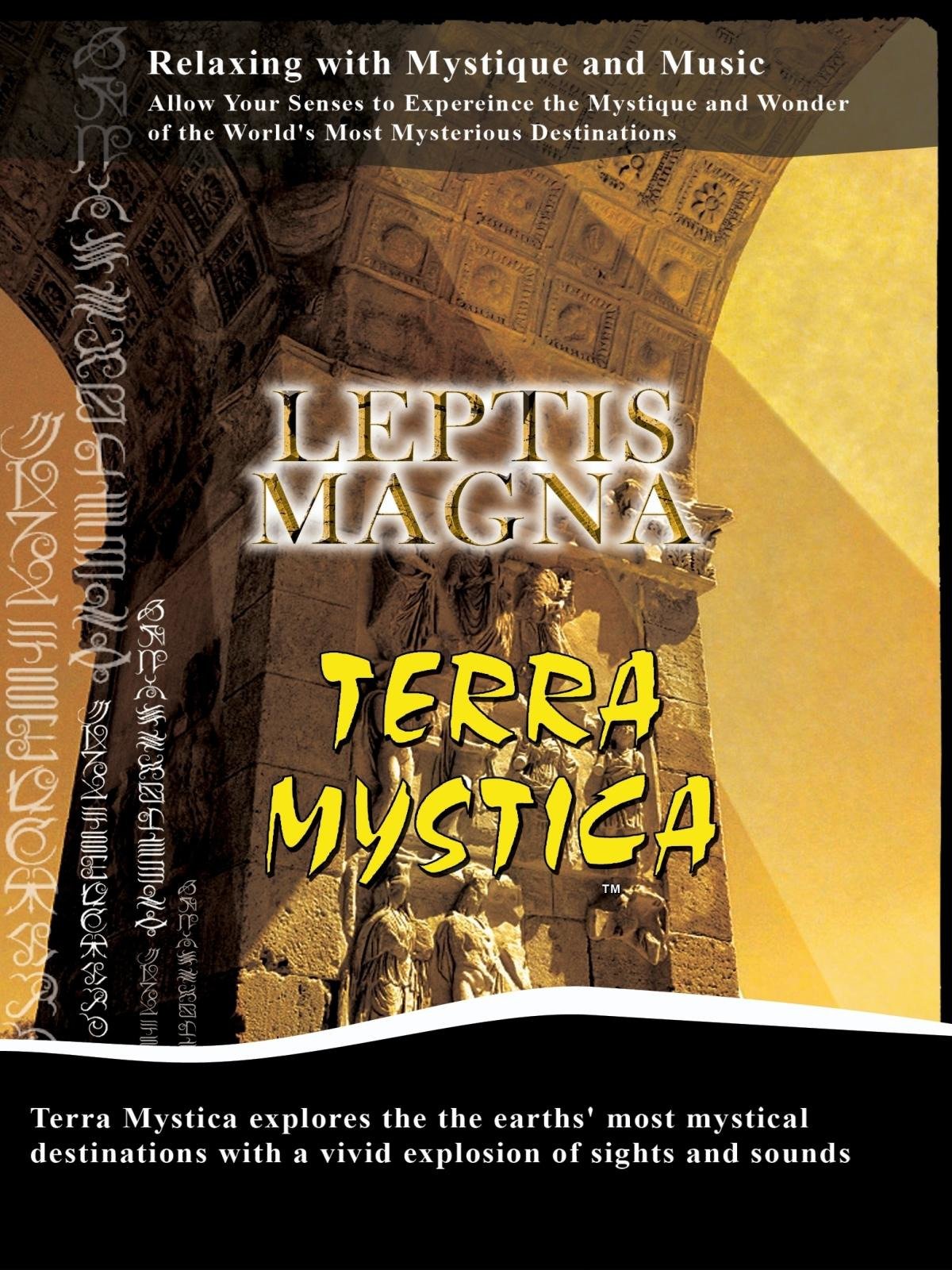 Northern Libya was once where the dramatic history Leptis Magna was created, an ancient metropolis that was the first and thus the oldest Phoenician settlement that formed part of what was later known as Tripolitania. The remains of this city are typically Roman. The second century A.D. brought new prosperity when Septimius Severus, who was born in Leptis Magna, became emperor,