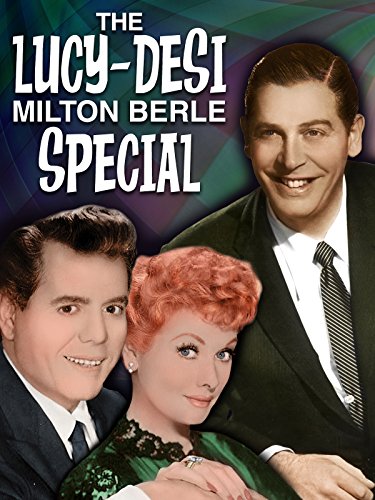 Lucy is at her old tricks again in this lost special from 1959, starring Lucille Ball, Desi Arnaz and Milton Berle. Starstruck Lucy finds herself overly-involved in the anniversary plans of Mr. and Mrs. Milton Berle -- The laughs are many in this lost gem, featuring three of television s biggest names in comedy history!