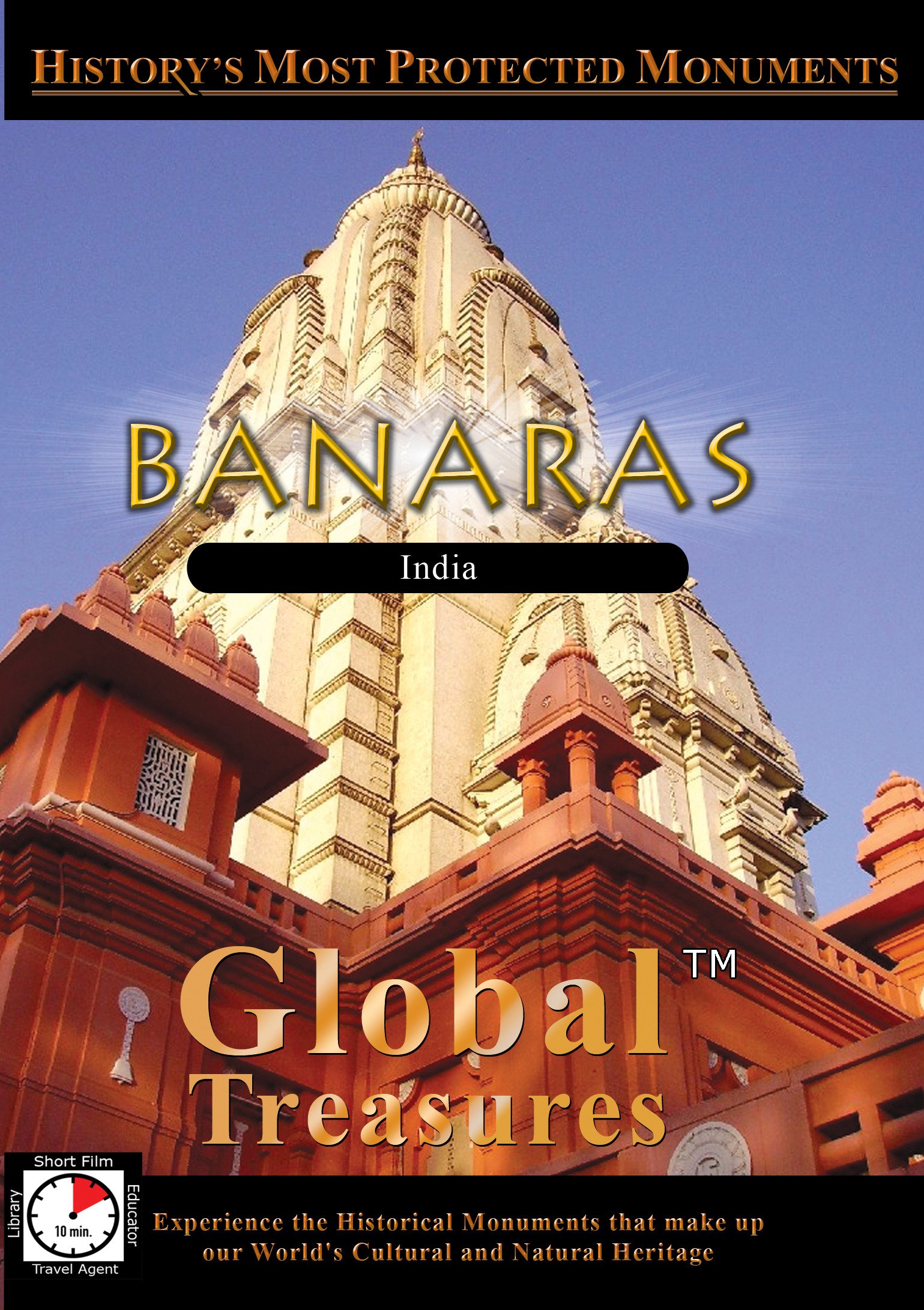 Situated in India's federal state of Uttar Pradesh, and with a population of several million, the former 'Banaras' is the most important of the seven holy cities of the Hindu faith. 10 kilometres northeast is the village of Sarnath, which for Buddhists, is as important as Banaras is for the Hindus and is often referred to as the birthplace of Buddhism.