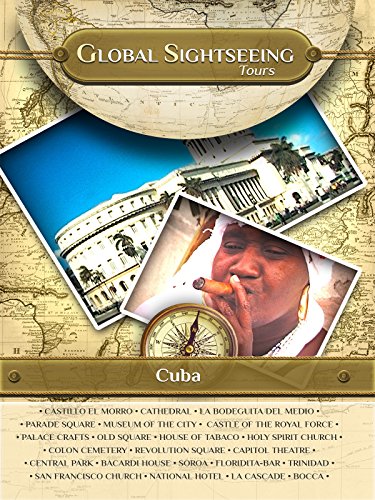 Basking in the Caribbean sun, the island of Cuba lies between sun and socialism, rumba and revolution. Havana is the capital. In 1553, the Spanish conquerors designated Havana's harbor as a collection point for ships loaded with gold and silver from the new Spanish colonies and named the settlement, San Cristobal De La Habana.