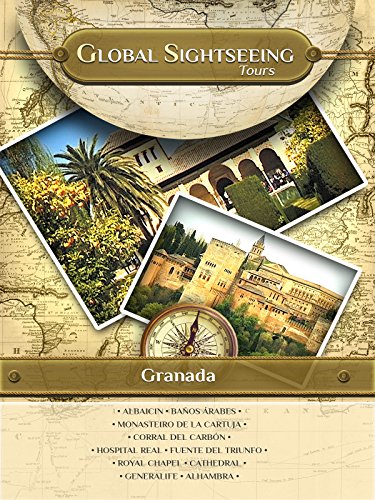 Since the 7th century B.C., Iberians, Romans and West Goths had settled in Granada but it was during the Arab rule that the city first gained prominence. Sixty thousand Muslims once lived in the old Moorish city complex on the hill above the ancient district of Albaicin.