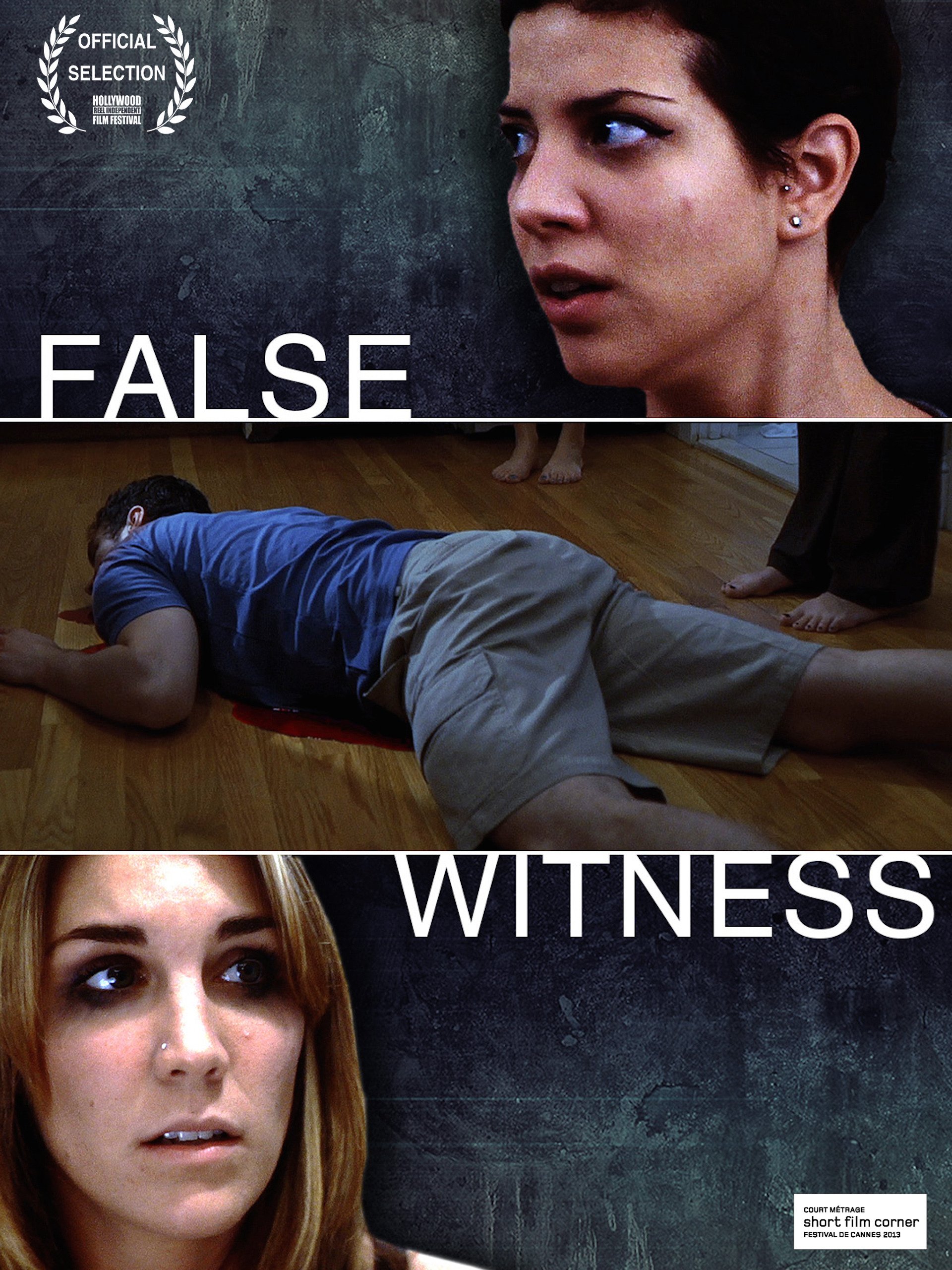 Michael is found dead in his apartment, moments after a confrontation that involved his girlfriend Allison, his secret lover Jessie, and Jessie's boyfriend Richard. As Allison, Jessie, and Richard each recount the moments that led to Michael's death, it becomes clear that either somebody is lying, or there is more to this murder than any of them know.