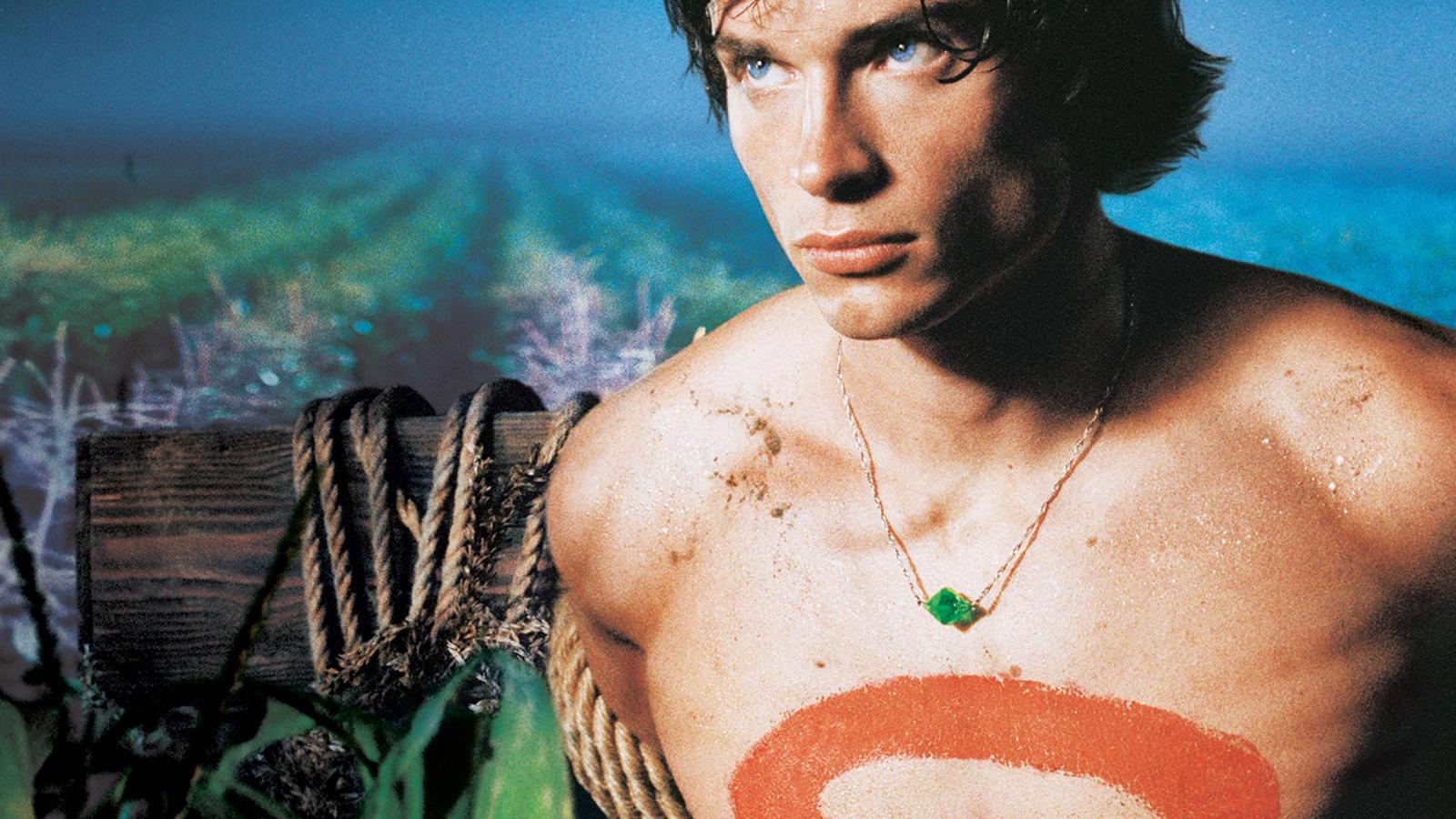 They tried to be friends. But their chosen paths set them on a collision course. The Clark Kent - Lex Luthor rivalry explodes into the fierce good-versus-evil battle fans have long expected in Season 6 of the spectacular series that reinterprets the characters and events of Superman mythology from its core. Adding to the rivalry: Lana Lang becomes Mrs. Luthor. Clark would be stunned to find out...

Where else can you watch 'Smallville'?

Want to keep forever? Why not rent or buy 'Smallville' from one of the online services below?
Powered by JustWatch