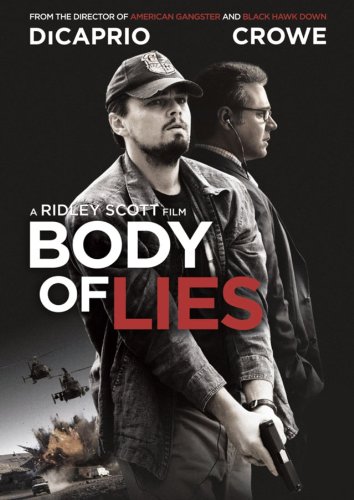 CIA agent Roger works in the Middle East with Jordan's head of security in pursuit of a terrorist cleric. But his Washington handler has his own gung-ho agenda which impacts on the trust Roger has built up with the Jordanian. As events move, Roger wonders just who he can trust...